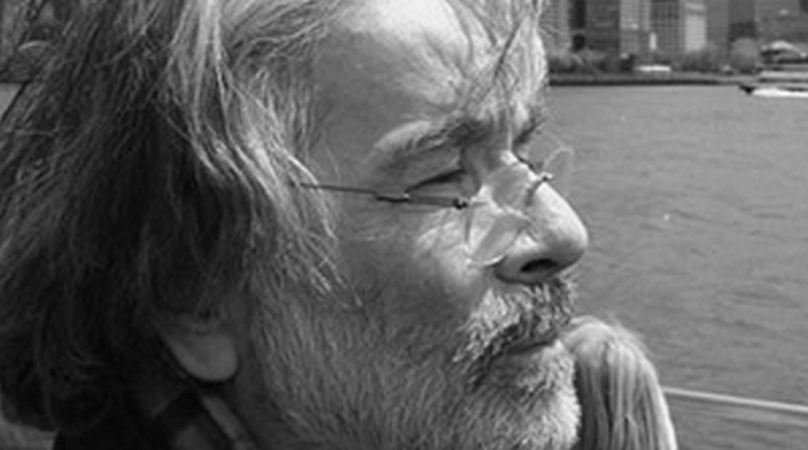 About the artist works Exhibitions

Luciano Ventrone was born in Rome in 1942. His early childhood was marked by the horrors of violent war until he was separated from his family at the age of six and sent to Lady Metha Peterson in Denmark.
According to his tales, she was a wealthy, generous and lovable lady. She gave him his first toy, a paintbox full of colors and thus had a formative influence on his first impressions of art and his understanding of colors, from which a passion for painting developed.
In order to support his family in Italy, he returned to Rome a few years later, after completing his school education. He took various jobs to earn money, but continued to pursue his passion and attended the Liceo Artistico, the art academy in Rome from 1960-1964.
Afterwards he began to study architecture, but as a member of student protest movements he decided to abandon his studies in 1968 and from then on to devote himself entirely to painting.
Luciano Ventrone's masterfully painted pictures are a homage to detail. Like through a magnifying glass, the artist takes us on a voyage of discovery of his fascinating still lifes. His works show us more than a photograph could. With the finest brushstrokes, Ventrone creates a world of his own. For him, "Painting is not the simple representation of an object, but color and light: the correct relationship between the two determines its form in space. The subject is not perceived as such, but as an abstract element".
Today Luciano Ventrone lives and works in Rome and Collelongo (L'Aquila).
His long artistic development is characterized by the beginning in abstract art, which through various stages approaches figurative art and finally returns to abstraction.