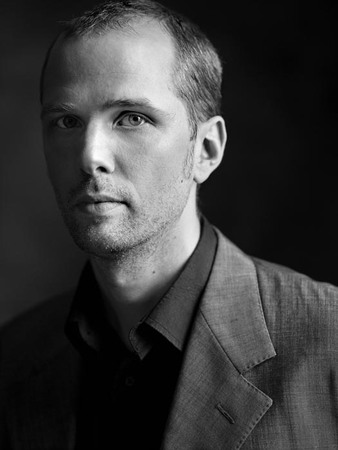 /// Since 2009, the artist's first ironically exaggerated objects have appeared in the public domain, and have since become an integral part of M. Taschowsky's artistic oeuvre. His pictures reflect visual reality, icons of the times, or even comics and advertising figures. Taschowsky's treatment of media worlds contains painterly moments, his line is often borrowed directly from the comics or advertising. In doing so, he works with the means of colorful overdrawing and thereby addresses the sensory overload of our time. Pop aesthetics and surrealism are combined in Taschowsky´s work.