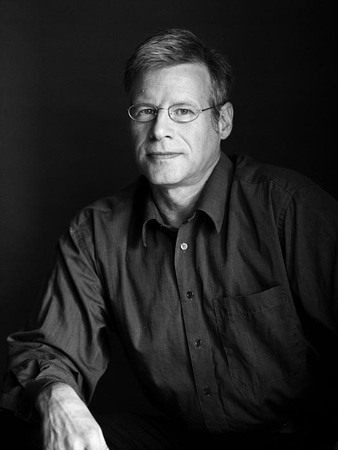 Since 1990, Maximilian Verhas has been developing his series of "rolling bodies". Based on the idea of the Möbius strip, an area that is not orientable and in which it is not possible to distinguish between bottom and top, inside and outside, Maximilian Verhas examines the transferability of this phenomenon, described by the astronomer August Ferdinand Möbius, to transfer this idea to three-dimensionality and sculpture. While he repeals the single center of gravity and lets the figure rotate over two axes, there ist, in addition to the overall view of the form, an almost playful lightness of movement despite the enormous weight of the bronze. Sensual and poetic.